Dangerous ride with a worn out motorcycle tyre - lesson learnt!

My Mahindra Mojo had munched over 11,000km and my rear tyre had been almost completely worn out. The Mojo comes with Pirelli Diablo Rosso 2 which are soft-compound tyres. That meant they would offer great grip on the roads, but would wear out faster. My rear tyre was worn out way beyond the limit indicated by the Tread Wear Indicators and at one or two places, the steel radial wires were slightly visible. That's terrible, I know! My daily rides were limited to 5-6km through private roads and so I felt lazy and put off replacing the tyre. And one day, this happened!

A few weeks back, one fine morning, I got a call from a friend to go on a bike trip to Hoggenakkal, which is around 140km from my place. Against my better judgement, I agreed and we rode to Hoggenakkal. Throughout the ride, we were mindful of the tyre condition. Anyway, the onward ride was uneventful and Hoggenakkal was terrible and disappointing (borderline disgusting).

On our ride back to Bengaluru, we got heavy rains and had to make 2-3 stops on the way. Around 6km before the destination, I started hearing some rubbing sound from the bike's rear and we stopped to inspect. At first, I thought some piece of garbage might have gotten stuck in the tyre. To our shock, we found that a long metal wire had gotten entangled and wound around the rear wheel axle. On closer inspection, we found that it was nothing other than a piece of the tyre's steel radial wire that had come off and gotten entangled! At a few other locations too, up to one foot long wire pieces were poking out of the tyre! I hope the horror can be understood from the photos below (click for larger versions).

We were extremely lucky that the tyre didn't lock-up and cause us to fall. That would have been quite dangerous in all that traffic and rain. We hired a pick-up vehicle and brought the bike safely home and I have since changed the tyre to a Michelin Pilot Street (which is cheaper than Pirelli and has better life, at the expense of grip of course).

So, overall, a valuable lesson learnt - never ride with a worn-out tyre! A worn-out tyre gives reduced grip and increases the chance of skidding and punctures. Further, the steel radial wires coming out of the tyre and getting entangled with the mechanicals is something that could be fatal. 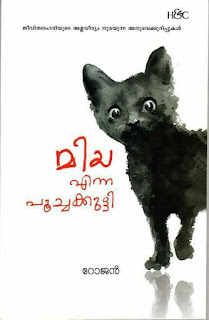 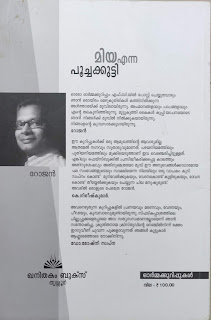 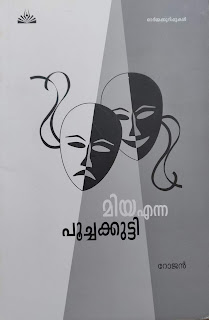 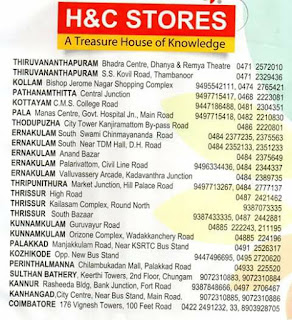 I have been struggling for the past two hours to get qDebug() messages from my Qt 5 application to show up on the 'Application output' pane in Qt Creator IDE on Linux. Finally I found a solution, thanks to a user on Qt IRC channel.

To enable log messages in Qt, do the following:

Edit ~/.config/QtProject/qtlogging.in and make sure it has:

With this, I was getting the messages when I run the application from a terminal. But Qt Creator was not showing the qDebug() messages.


To have the messages displayed in Qt Creator, do the following:

This fixed the problem for me. I thought I should document the full process here as Google wasn't getting me good leads. 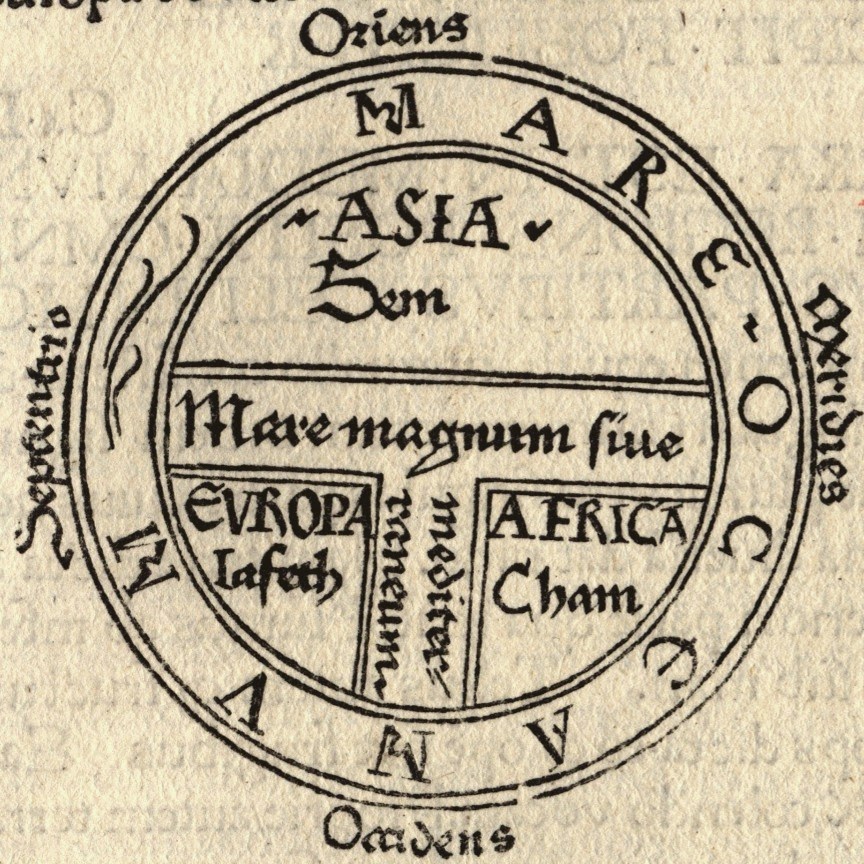 Fear and Loathing in KDE Land?

Full disclosure: My only contributions to KDE project are several bug reports and perhaps a few new users. So my qualifications to comment on the issue is of course almost non-existent. But hey, I've been a faithful KDE user for all these years, and so I think I have some right to make comments at least from a user's perspective.
-------

There's been some discussions on KDE land regarding replacing Nepomuk (or Nepomuk-KDE for the politically correct) with a new project named Baloo.

The Baloo project is headed by KDE developer Vishesh Handa, who apparently was very much involved in Nepomuk as well. Baloo wasn't announced officially to the 'public' till now, but thanks to recent Phoronix articles, it's been gaining some attention. The article titled "KDE's Nepomuk Doesn't Seem To Have A Future" went on to say:

"It appears there isn't much of a future left to KDE's Nepomuk framework that was developed at a cost of 17 million Euros... It's going to be replaced going forward in the KDE land."

The tone of the article hasn't pleased everybody. Now there's some storm on KDE promo mailing list with KDE guru Aaron Seigo suggesting that the new project should've been branded as just another version of Nepomuk. Many members, and especially Vishesh Handa, the project maintainer are opposed to this idea and want Baloo to remain as a new project, one that replaces Nepomuk.

I've been a moderate fan of Seigo, but reading through the mailing list, I couldn't stand the stink of his PR bullshit.

Some things that everybody (even Seigo) seem to agree on:


As for me, the very news that Nepomuk is going to be removed is reason to rejoice. Nepomuk was a f**ked-up useless piece of bloat-ware. For some reason, its proponents were pushing the idea that 'rating and tagging your files' was the next big thing that users want to do. Then there was this desktop indexing/search that would suck the juice out of your desktop experience - something Java does to your online experience.
In fact, disabling desktop search and Nepomuk is the first thing I do after a fresh installation of Fedora. I wonder if Nepomuk had as many happy users as it had developers and PR dudes!

Seigo seems to think that Nepomuk-KDE (and KDE's association with Europian Union project) is something to boast about and he apparently fears that the PR team would lose this if they are to switch to Baloo. He proposes to brand Baloo as Nepomuk v2 (or v3 or whatever) so that the awkward situation of accepting Nepomuk's failure can be avoided or at least soothed.

I'd say that a press release announcing the death of Nepomuk-KDE would only evoke positive emotions from users. One may hide behind euphemisms and other PR tricks, but the facts of the case are undisputed. 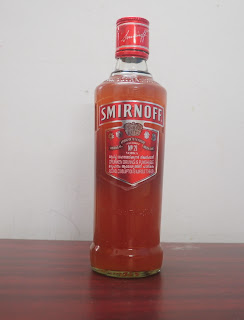 Today I tasted the result of our first ever home-made wine experiment - and it was awesome. The wine turned out to be sweet and reasonably strong.

I followed the popular instructions from Kosukadi. We used only common ingredients - regular dark grapes and yeast. Didn't look for any fancy grape varieties or special yeast.

The only deviation from the recipe was that I didn't add any egg white. And perhaps I slightly overdosed on the wheat too. Don't know if that has any effect anyway.

I followed the instructions thoroughly. The ingredients were mixed in a sterilized glass jar. As instructed, for the first 21 days, I opened it regularly and mixed the contents with a clean spoon. I might have missed a day or two, though. On the 21st day, the contents were filtered and the solid residue was removed. The filtered brew was stored back in the jar for about another 40 days (no daily stirring required).

And today, I siphoned off the clear liquid from the top in to glass bottles using a clean plastic tube. The wine turned out to be both sweet and strong. We loved it. I'm not a seasoned wine taster, so I can't make an educated comment on its quality. But for me, the experiment is a resounding success and inspiration to try out more variations and recipes :-)

For those wanting to try wine making, I'd strongly recommend Kosukadi's recipe. Its simple, cheap and gets great results.

Once we're done with this batch, I think I should try pineapples. He he..